Brand New Book. ; Was polygamy the downfall of the Strangite kingdom or was it something far more ominous and wide-reaching? Vickie Cleverley Speek examines the charismatic figure of James J. Strang and provides a detailed first look at his wives, children, and the Strangite families left behind at his martyrdom. She makes an especially close examination of the practice of “consecration of gentile property” in the Strangite colonies on Beaver Island in Lake Michigan. Were the Strangites guilty of piracy and other crimes, and if so, to what extent? Strang was considered the prophetic successor to Joseph Smith for the Mormons of the Midwest who later formed the nucleus for the membership of what is now the Community of Christ. Today, 150 years after Strang’s death, about 100 faithful followers in the United States still await the emergence of another prophet to succeed Strang. In the prophetic tradition of Joseph Smith, Strang similarly excavated ancient metallic plates and translated them into the Book of the Law of the Lord and the Rajah Manchou of Vorito. Like Joseph Smith, Strang instigated polygamy, secret ceremonies, baptism for the dead, and communal living. He also introduced a bloomer-like fashion for women, as well as other innovations. Like Joseph Smith, he had himself crowned king of the world. Where previous treatments of Strang have relied either on inside or outside sources to show either a prophet or charlatan, Speek utilizes all sources, updates the record, corrects previous errors, and shows diverse perspectives. She recounts the turbulent and dramatic events of the 1840s-50s, including the plot to murder Strang and the heartbreaking exile of the Saints from Beaver Island. She traces the dispersion of this once formidable colony of Mormons to the forests of northwest Wisconsin, the far-flung outposts of southwest New Mexico, the hills of Lamoni, Iowa, and to Salt Lake City, Utah. ; 6" x 9"; 376 pages; 1560851929

Title: GOD HAS MADE US A KINGDOM - James Strang and the Midwest Mormons 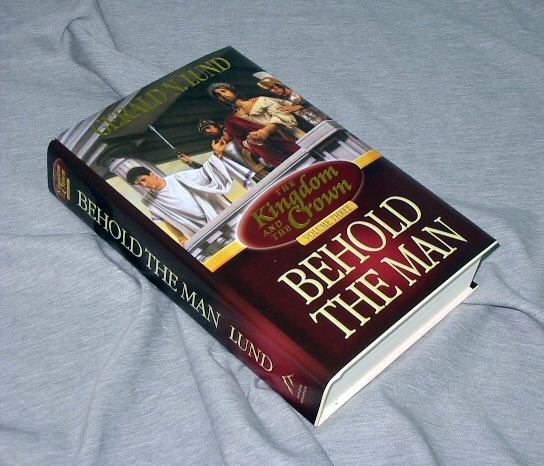 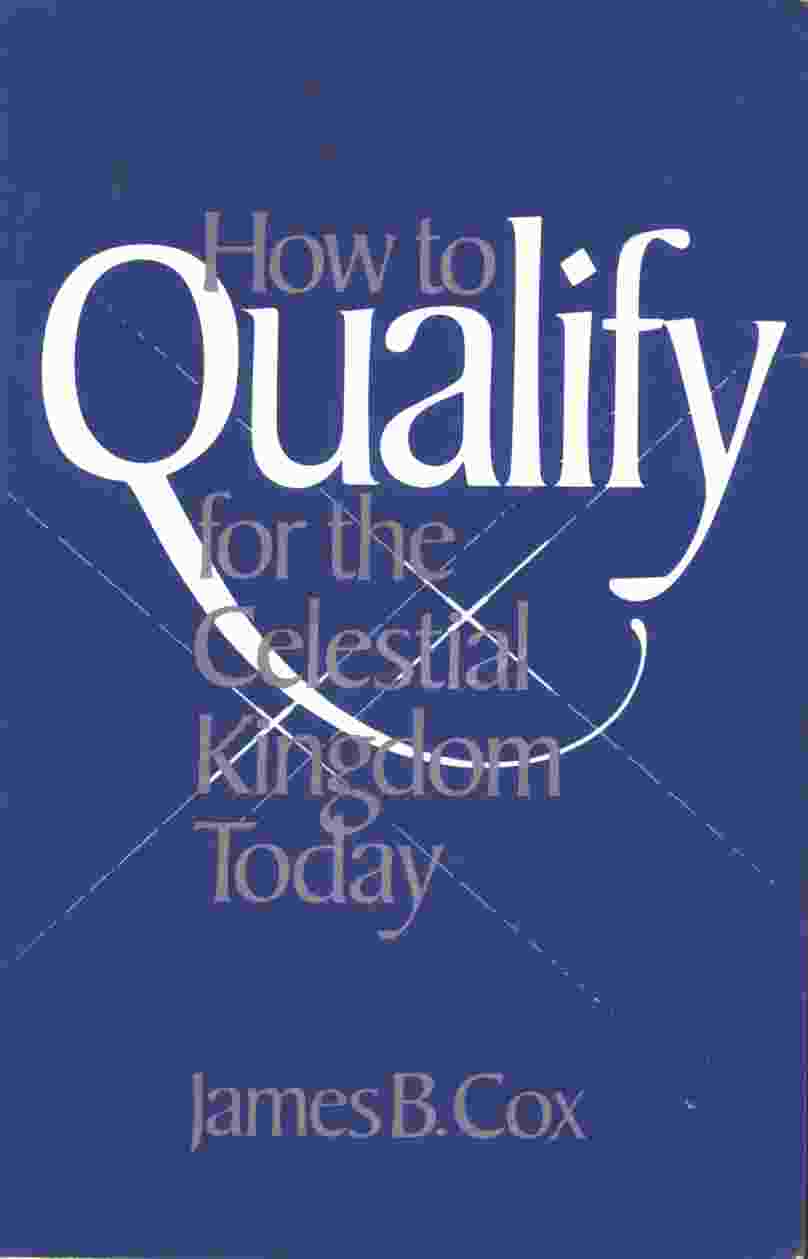 HOW TO QUALIFY FOR THE CELESTIAL KINGDOM TODAY 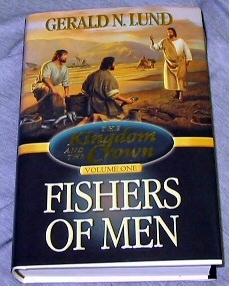 THE KINGDOM AND THE CROWN - VOL. 1 - Fishers of Men 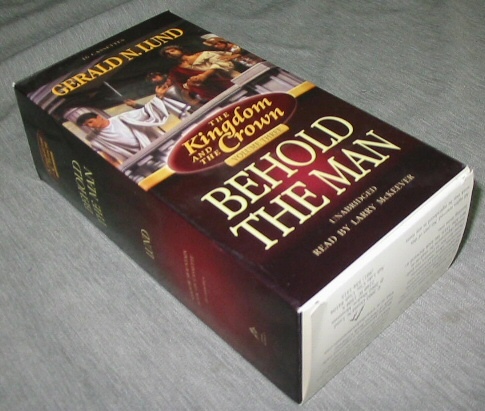 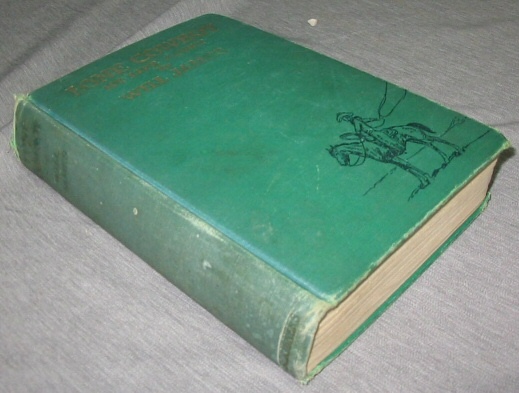 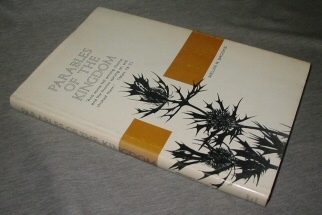 PARABLES OF THE KINGDOM 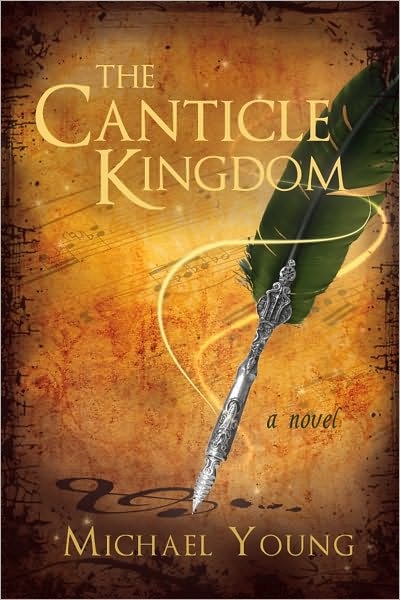 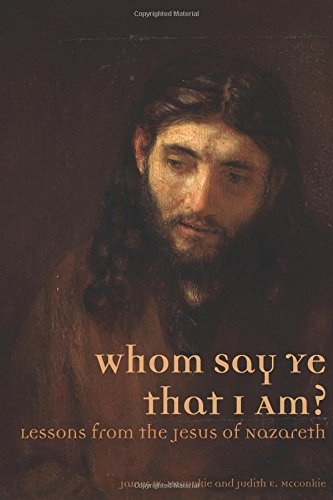 Whom Say Ye That I Am? Lessons from the Jesus of Nazareth