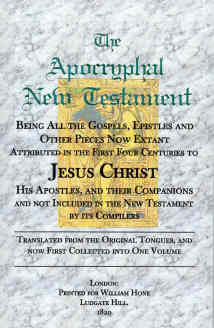 ; "THE APOCRYPHAL NEW TESTAMENT being all the gospels, epistles and other pieces now extant attributed in the first four centuries to Jesus Christ, His apostles, and their companions and not included in the New Testament by its compilers. " The Preface of this volume reads: "Although it is uncertain whether the books of the New Testament were declared canonical by the Nicene Council, or by some other, or when or by whom they were collected into a volume, it is certain that they were considered genuine and authentic, (with a few variations of opinion as to some of them) by the most early Christian writers; and that they were selected from various other Gospels and Epistles, the titles of which are mentioned in the works of the Fathers and early historians of the church. The books that exist, of those not included in the canon, are carefully brought together in the present volume. They naturally assume the title of Apocryphal New Testament; and he who possesses this and the New Testament has in the two volumes, a collection of all the historical records relative to Christ and His Apostles, now in existence, and considered sacred by Christians during the first four centuries after his birth. " ; 5" x 8"; 271 pages; 1930679459 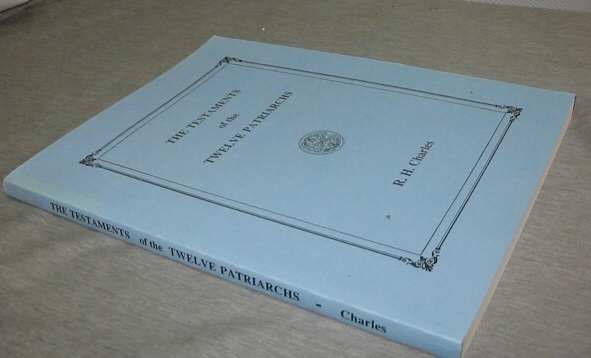 The Testaments of the Twelve Patriarchs 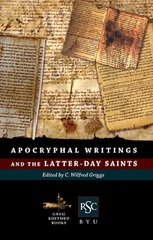 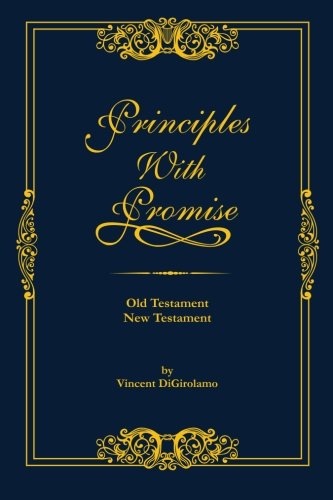 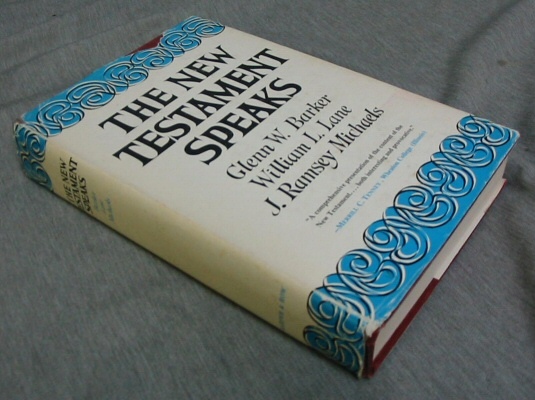 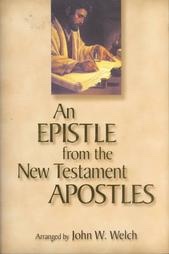 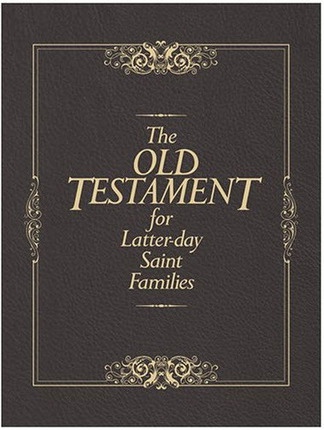 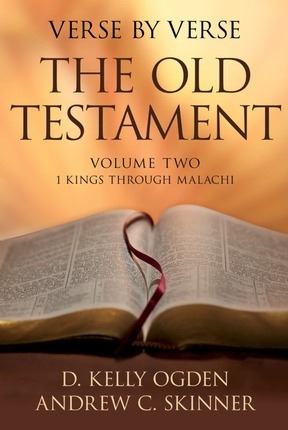 Verse by Verse: The Old Testament - Volume 2: 1 Kings Through Malachi