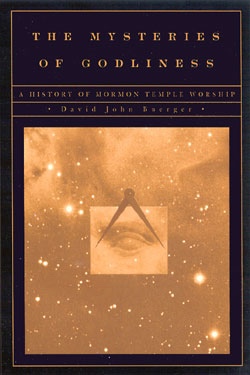 Black softcover. Book is brand new! ; A veil of secrecy surrounds Mormon temple worship. While officially intended to preserve the sacredness of the experience, the silence leaves many Latter-day Saints mystified. What are the derivation and development of the holy endowment, and if these were known, would the experience be more meaningful? Modern parishioners lack context to interpret the arcane and syncretistic elements of the symbolism. For instance, David Buerger traces the evolution of the initiatory rites, including the New Testament-like foot washings, which originated in the Ohio period of Mormon history; the more elaborate Old Testament-like washings and anointings, which began in Illinois and were performed in large bathtubs, with oil poured over the initiate's head; and the vestigial contemporary sprinkling and dabbing, which were begun in Utah. He shows why the dramatic portions of the ceremony blend anachronistic events—an innovation foreign to the original drama. Buerger addresses the abandonment of the adoption sealing, which once linked unrelated families, and the near-disappearance of the second anointing, which is the crowning ordinance of the temple. He notes other recent changes as well. Biblical models, Masonic prototypes, folk beliefs, and frontier resourcefulness all went into the creation of this highest form of Mormon Temple worship. Diary entries and other primary sources document its evolution. ; 6" x 9"; 244 pages; 1560851767

Title: The Mysteries of Godliness - A History of Mormon Temple Worship 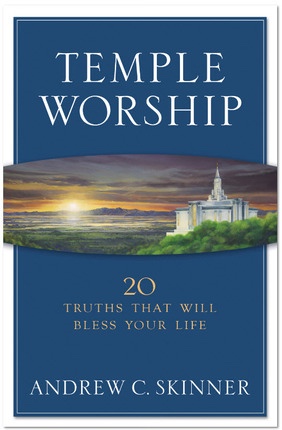 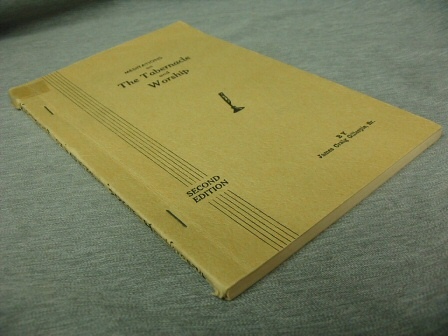 Meditations on The Tabernacle and Worship 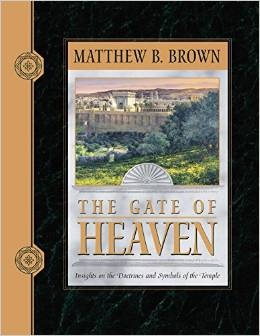 By: Brown, Matthew B. 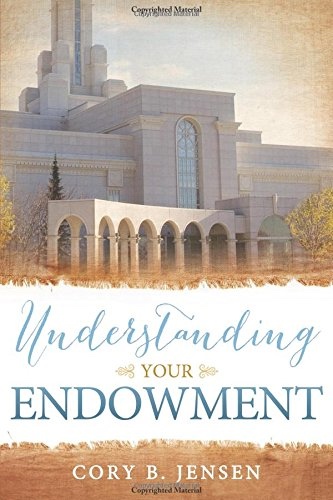 The Temple Ancient and Restored - Temple on Mount Zion Series 3 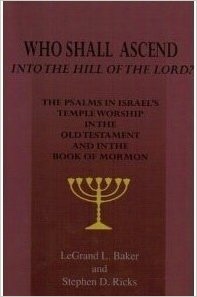 Who Shall Ascend Into the Hill of the Lord? - The Psalms in Israels Temple Worship in the Old Testament and in the Book of Mormon 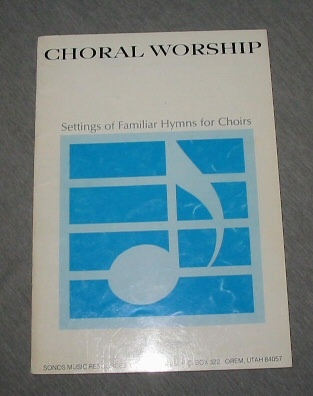 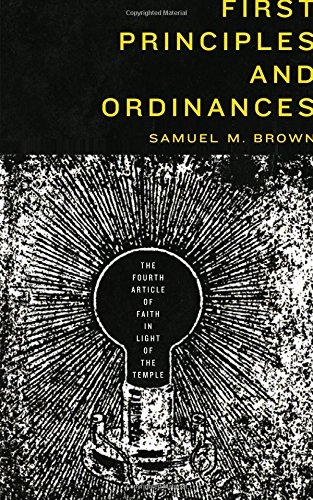 First Principles and Ordinances; The Fourth Article of Faith in Light of the Temple