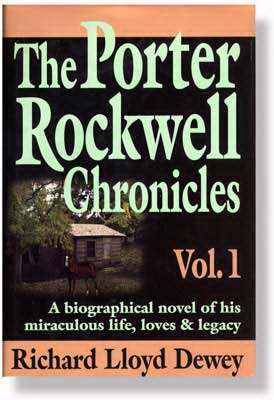 Brand new hard cover with black and gold illustrated dust jacket. Never been read! ; Few men have endured the hardships and triumphs of pioneer gunfighter, Orrin Porter Rockwell. His family was his life. His best friend, Mormon prophet Joseph Smith, was his cause. And when he faced enemies who forced his people from their homes, a seed was planted which later blossomed into his future station in life--that of the only gunman to kill more outlaws than Doc Holladay, Tom Horn, Bat Masterson and Wyatt Earp combined. Initially, he struggles with his choices, torn over whether or not to fight back, wanting to keep a watchful eye on his family and simultaneously adhere to Christian teachings of turning the other cheek. But his conscience led him down a unique path among his people to become a protector and fighter. This true story reveals his close friendship as a youngster with Joseph Smith, and follows his teenage years through an engaging yet humorous courtship with a young woman he meets and is determined to marry. The story then details his inner battles which haunt him through a frustrating marriage, where he struggles to keep domestic peace while waging a war against his enemies. Throughout it all, the center of his world becomes his oldest daughter, Emily. He takes her everywhere, through hair-raising adventures into badlands and into the deepest recesses of his heart. In this volume he faces foes from New York to Missouri which outnumber his band of friends, yet often they prevail. In fact, beating the odds becomes a way of life for them. Rockwell's inner conflicts tell the universal story of man's worst enemy being himself. He succeeds in some battles but not in others, yet consistently proves himself in one significant arena--that of friendship and loyalty. On that field, he always comes out the victor. Latter-day Saints are proud to view him as a folk hero. His story give those of all races and creeds who struggle a chance to review their own weaknesses and see a man who at least tries, and who does the best with what he has despite his extremely, and at times incredibly, rough edges. Reading this book allows the reader to see what a real hero can truly be about. Best of all, it's an accurate story, with years of meticulous research behind it, all of which glows in the authenticity of the times and events of early Mormon history, while pulling the reader into real people's lives and exploring their intriguing, complex characters. 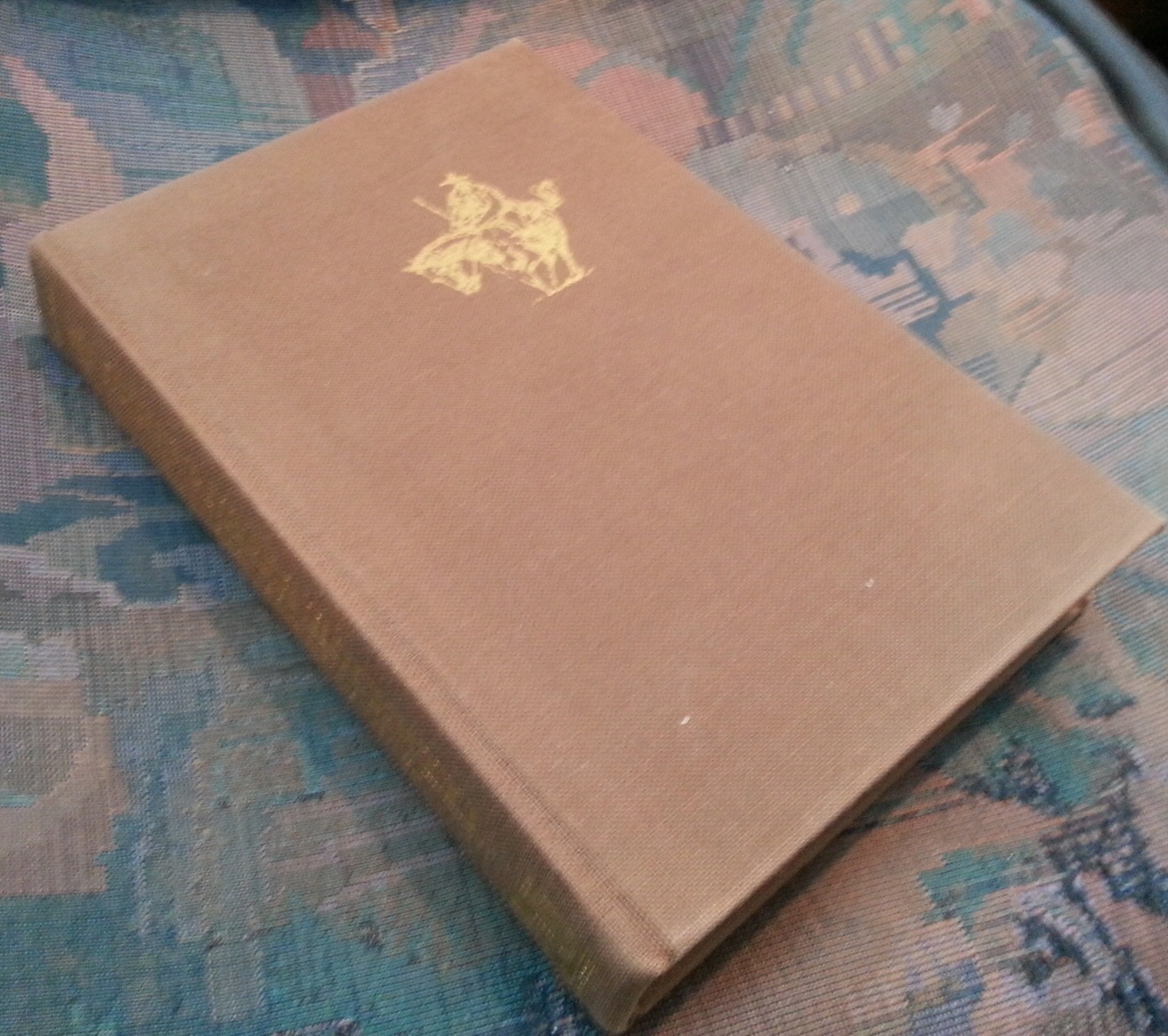 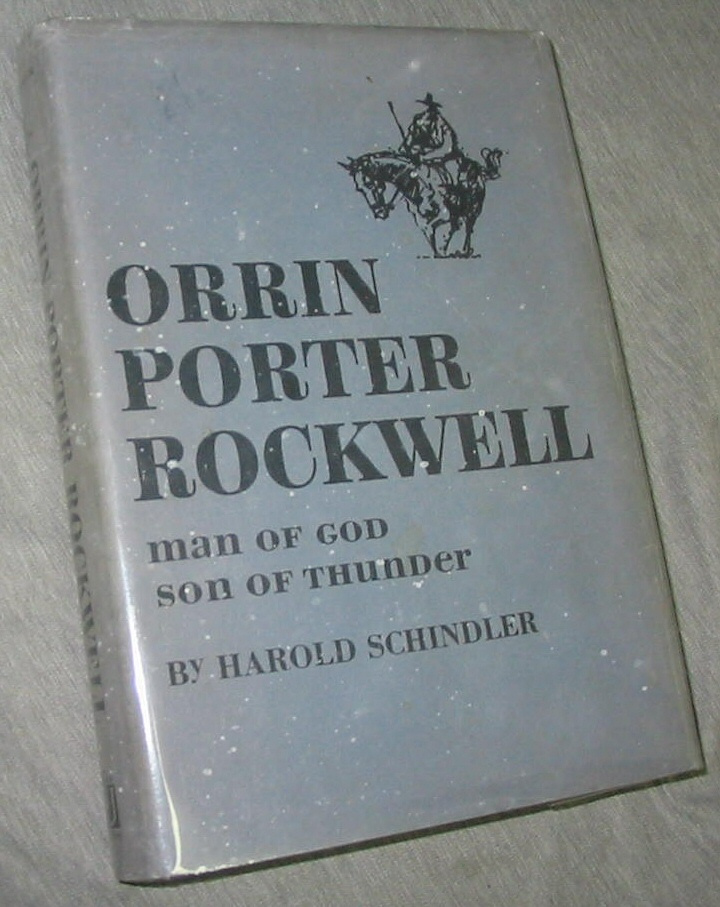 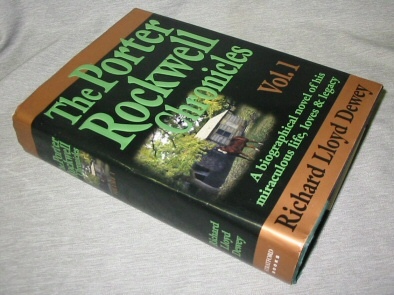 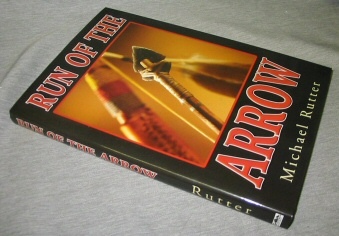 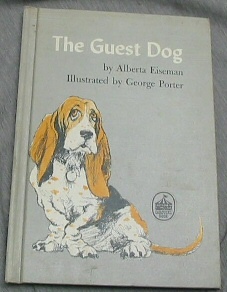