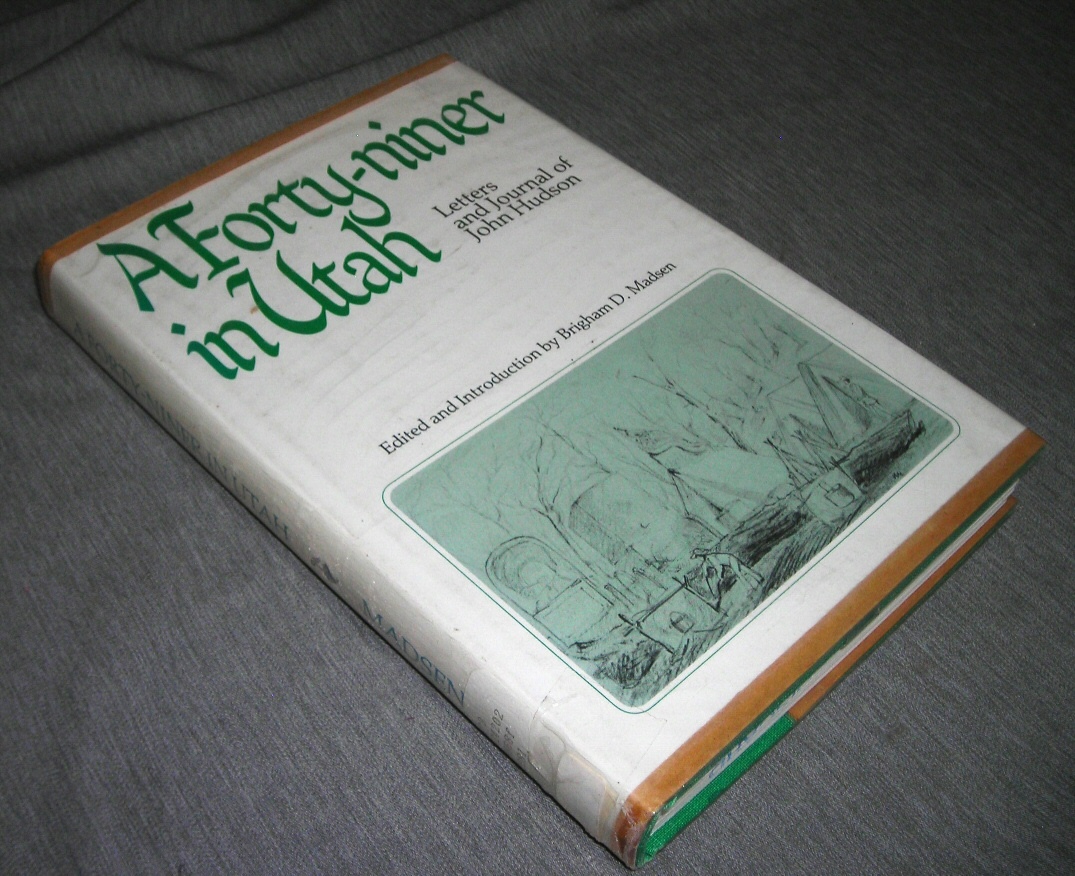 Minor wear to edges and corners. Ex-library with all the usual marks.

; With a solid English education behind him, John Hudson at age twenty-two was delighted when his uncle offered him an import agency in New York City. John left Liverpool in August 1849 aboard the ship Cambridge. While he enjoyed sightseeing and becoming acquainted with Manhattan, he soon realized that poor economic conditions portended failure, so he followed the news of gold in the West with interest. When his uncle offered to finance his journey to the mines, he accepted and made his way across the plains attached to the Colony Guard Company until illness forced a stop in Salt Lake City. Hudson's reprieve lengthened into sixteen months as he joined the Mormon church and contracted to teach school at Fort Utah, where he also served as a volunteer militiaman battling Ute Indians. He was then hired by Captain Howard Stansbury as a draughtsman to survey the Great Salt Lake. During this three-month exploration, Hudson kept a journal and made sketches of points of interest. Then, at the end of their work, he hired out as a clerk to a local justice of the peace.

Title: A Forty-Niner in Utah - With the Stansbury Exploration of Great Salt Lake: Letters and Journal of John Hudson 1848-50 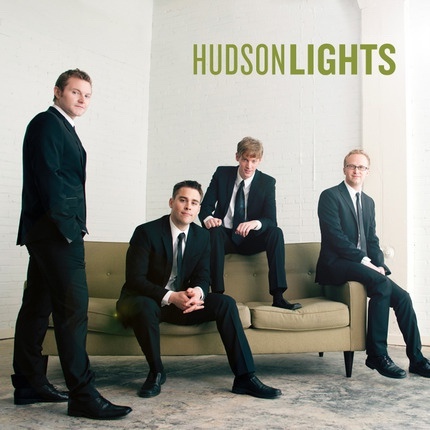 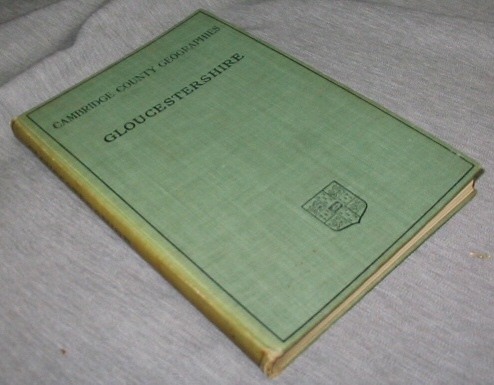 Gloucestershire - With Maps, Diagrams and Illustrations

By: Evans, Herbert A. 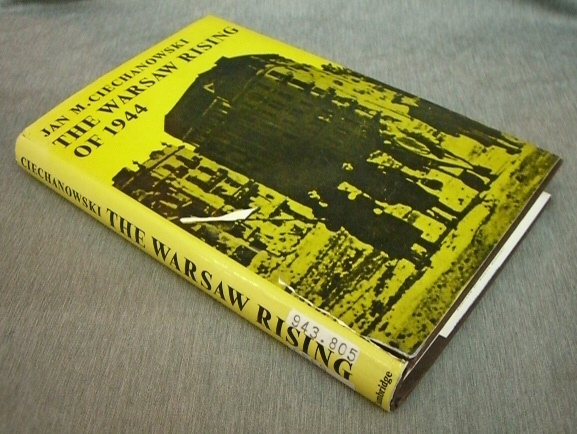 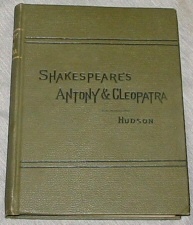 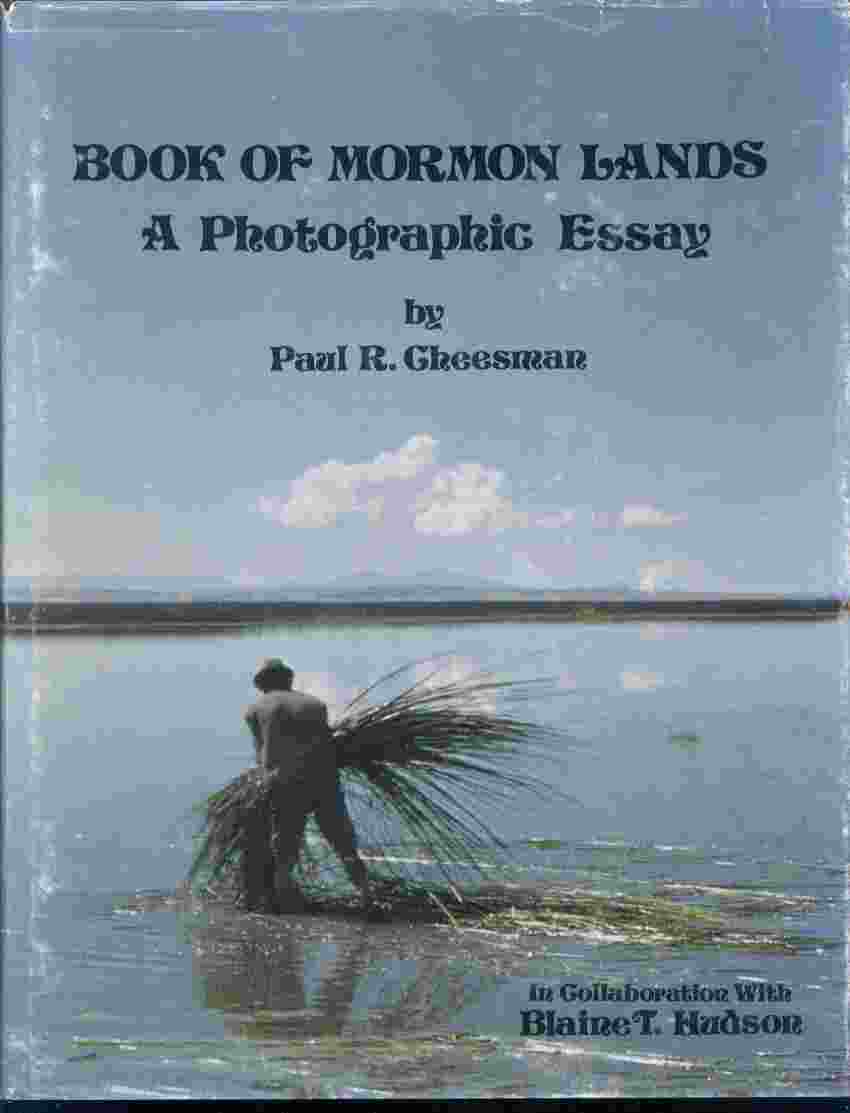 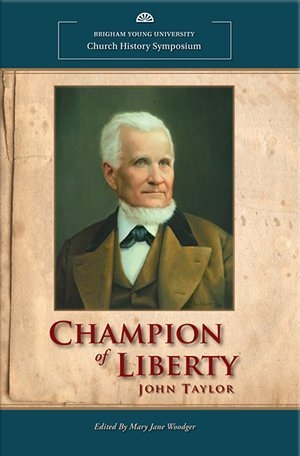 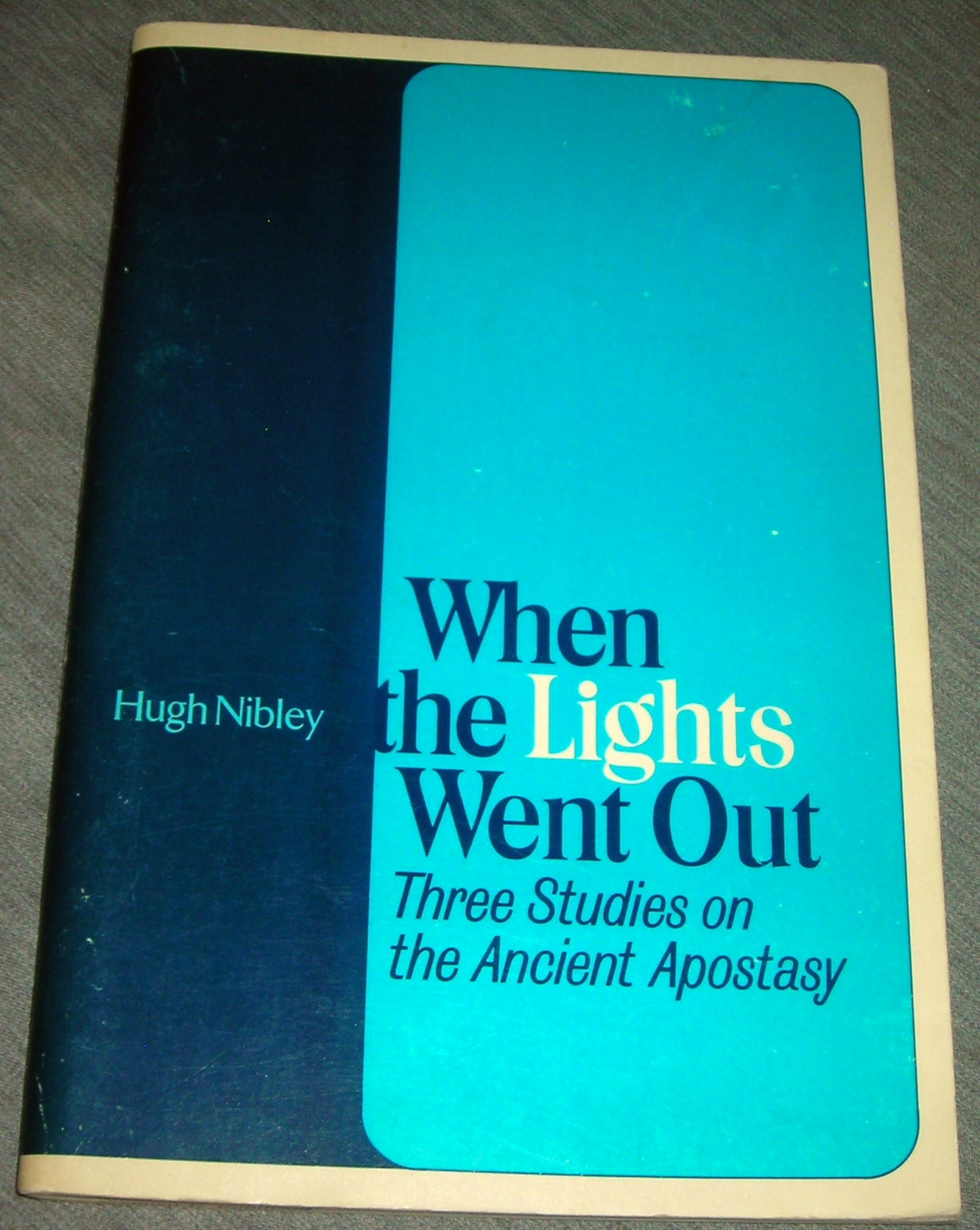 WHEN THE LIGHTS WENT OUT: THREE STUDIES ON THE ANCIENT APOSTASY